With each new poppy fields photo that monopolized my instagram feed… my curiosity grew and grew on this magically trendy SoCal spot.  So we packed up the dogs and the camera and headed the hour and a half North-East to Lancaster, CA.  And here’s what I learned: 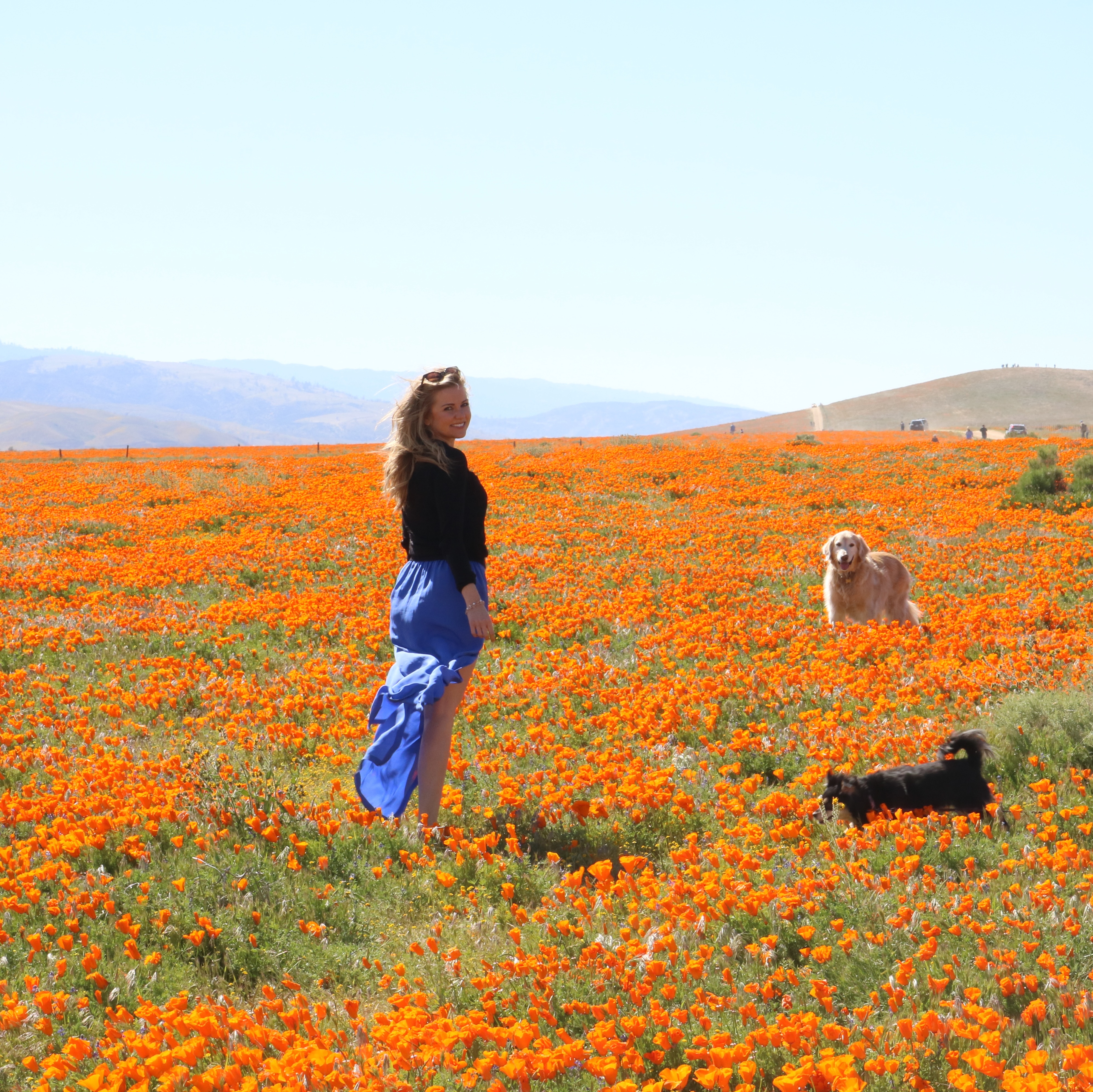 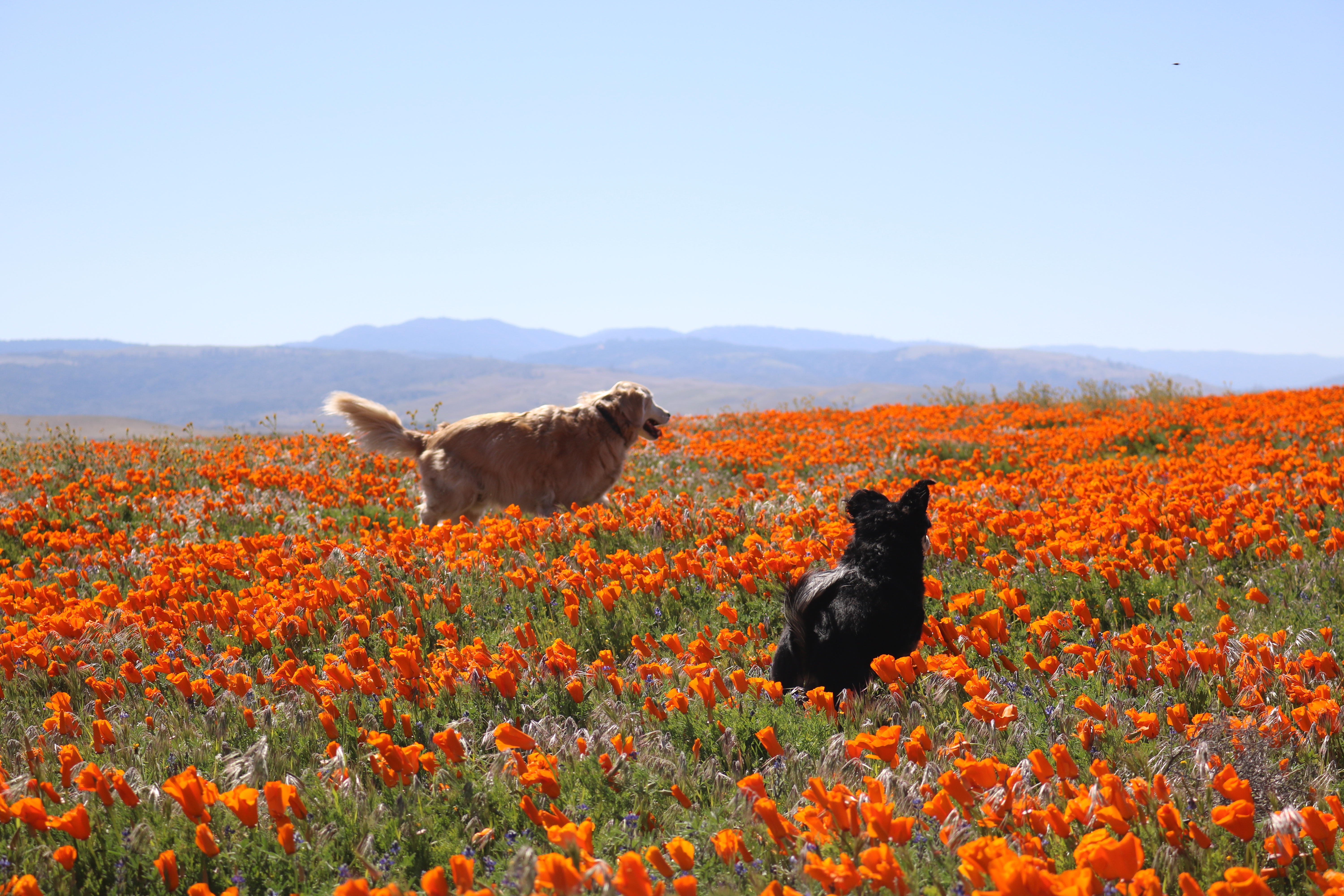 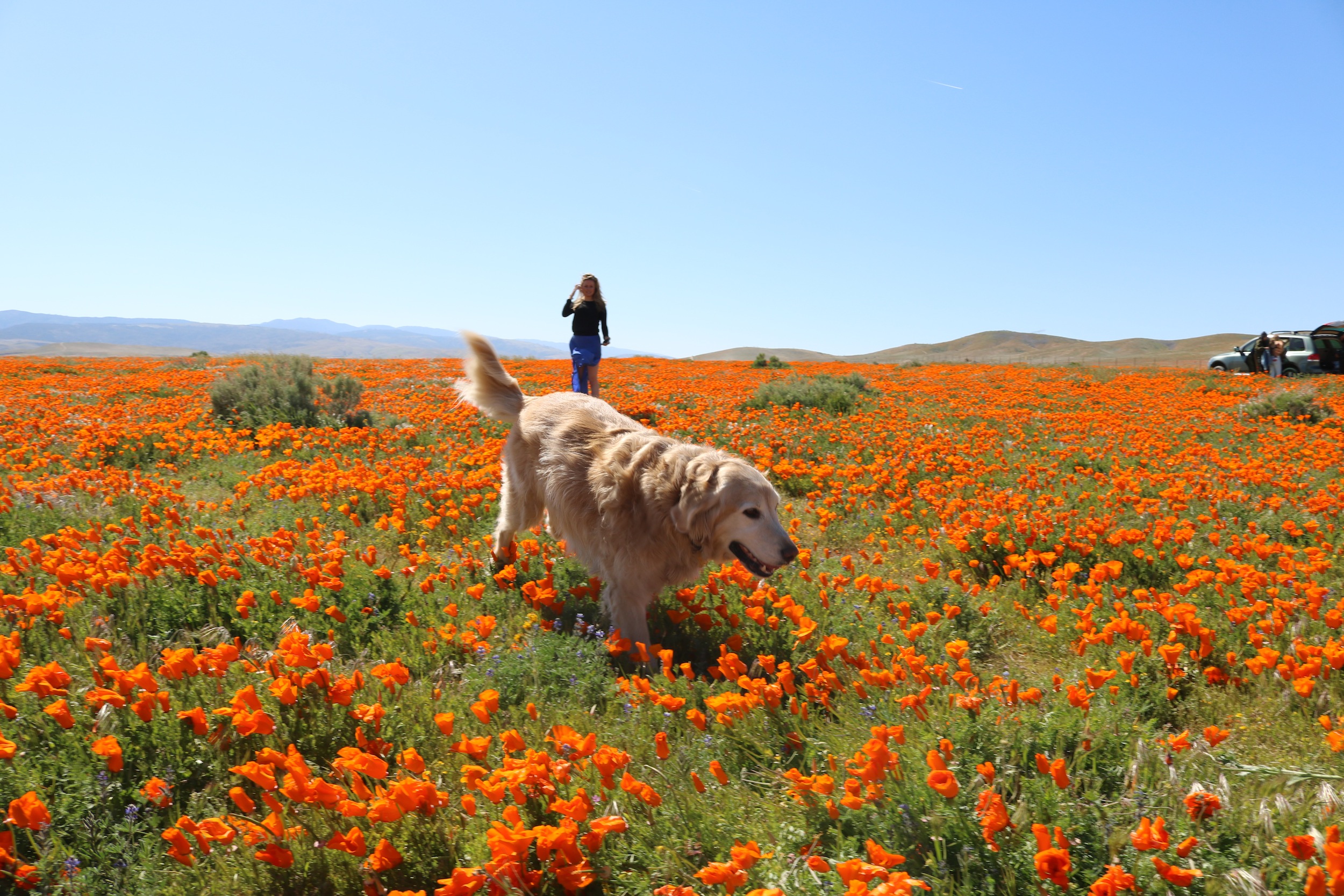 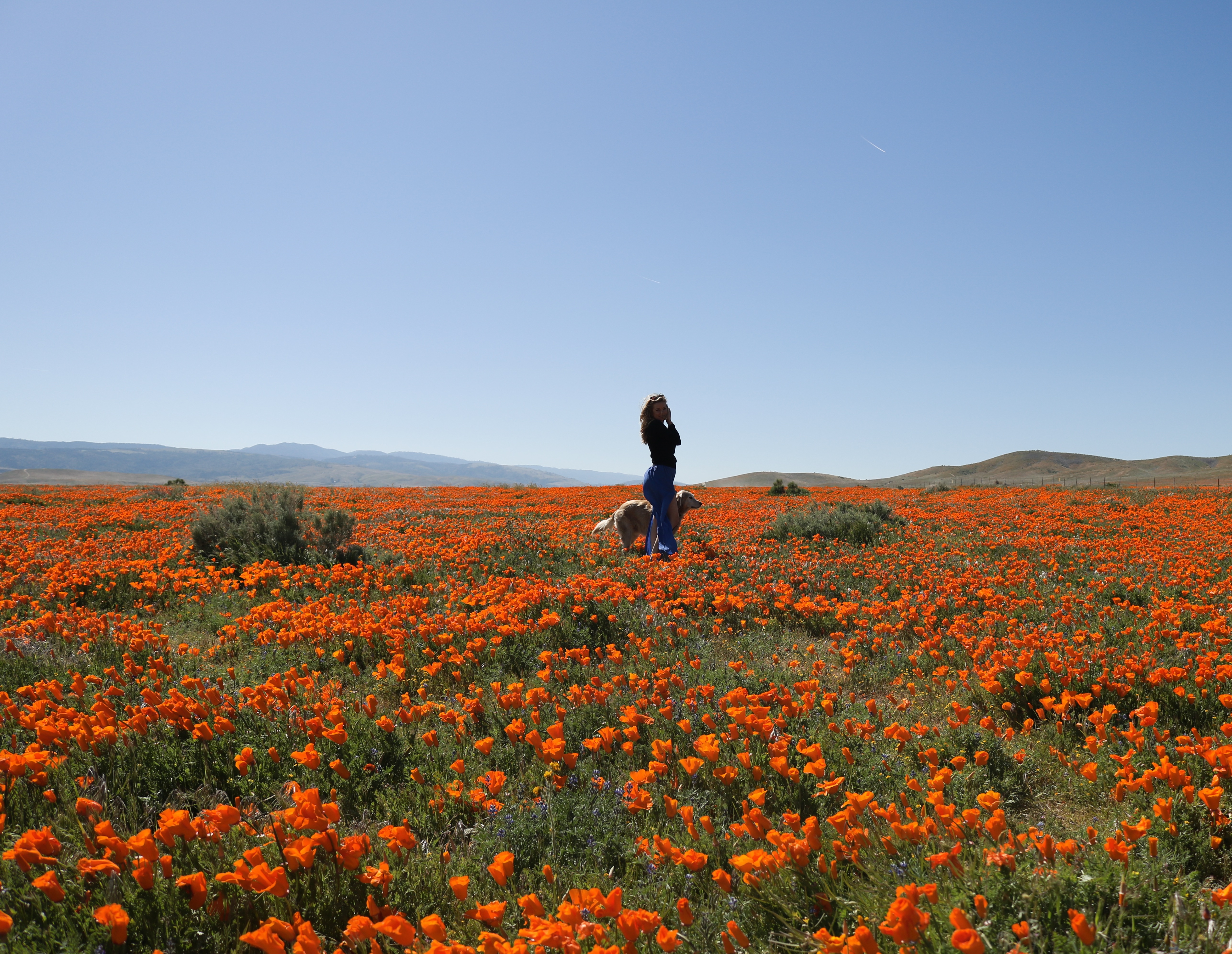 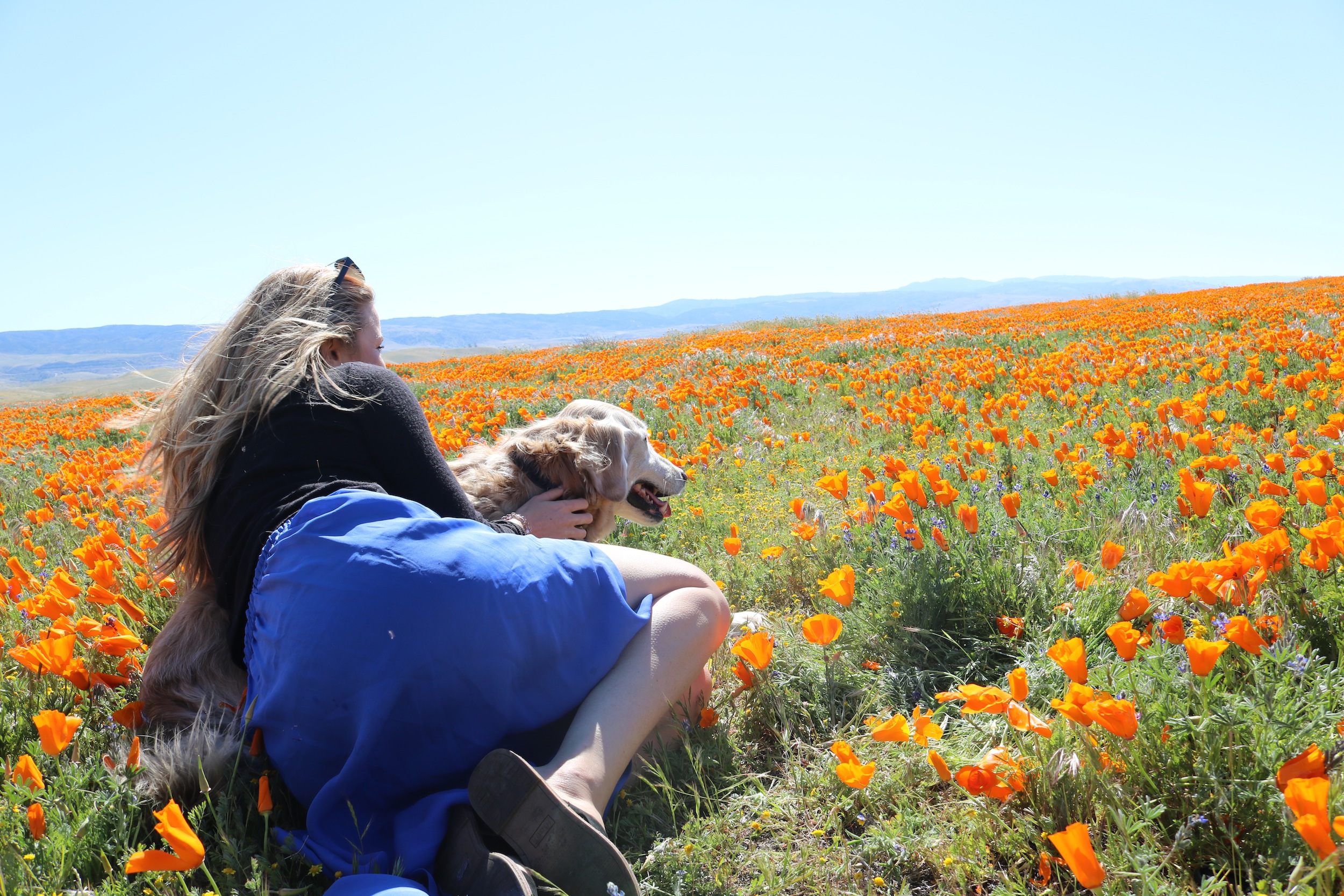 Show us some star love:
Your vote is so very appreciated, thank you!
antelope canyonbest time to visit the poppy fieldsdogs in the poppy fieldspoppy fieldsSocal adventurespring day trip from Los Angeles