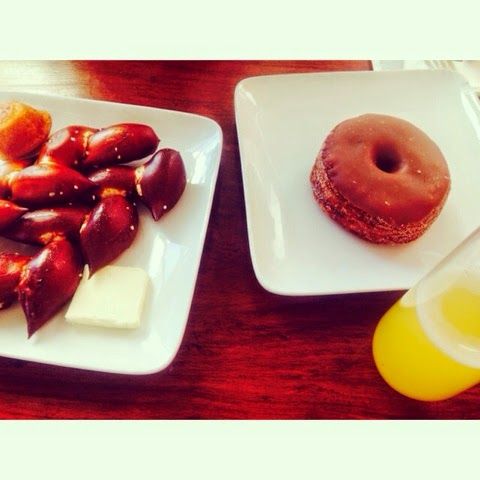 I planned on scouring LA for the best cronuts and making a top 10 list of the most coveted places to indulge in this pastry hybrid.
But here I was in Abbot Kinney, and I happened to stumble into Rockenwagner’s German delicatessen.  I had no intent of trying their cronut, which was definitely not on my radar.  I mean,  Germans don’t make good cronuts.  Cronuts lineage can be traced back to NYC as early as the 2013s, and that’s that.  Let us have one food origin besides hot dogs, will you people??!
Anyways, the waitress kept nagging …and my pretzel disappointed me …and I drank 4 mimosas.   So I ordered the God Damn Cronut, a hazelnut one to be exact.
And dear sweet German baby jesus was it delicious.  Since then, I’ve still been cronut-hunting through LA, but I just haven’t found anything comparable.   So here’s my “best cronuts in LA list”
1. Rockenwagners 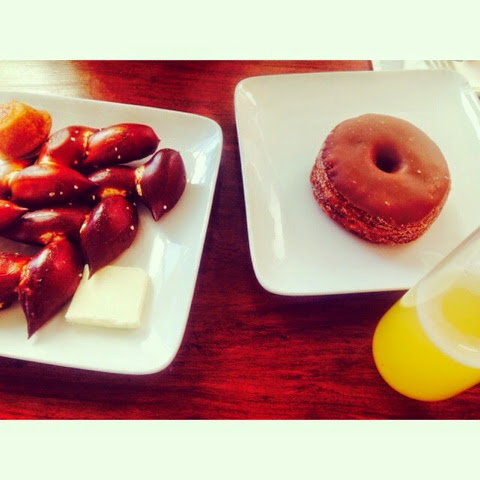 Have the Best Weekend in Palm Springs

The Perfect Weekend in Joshua Tree