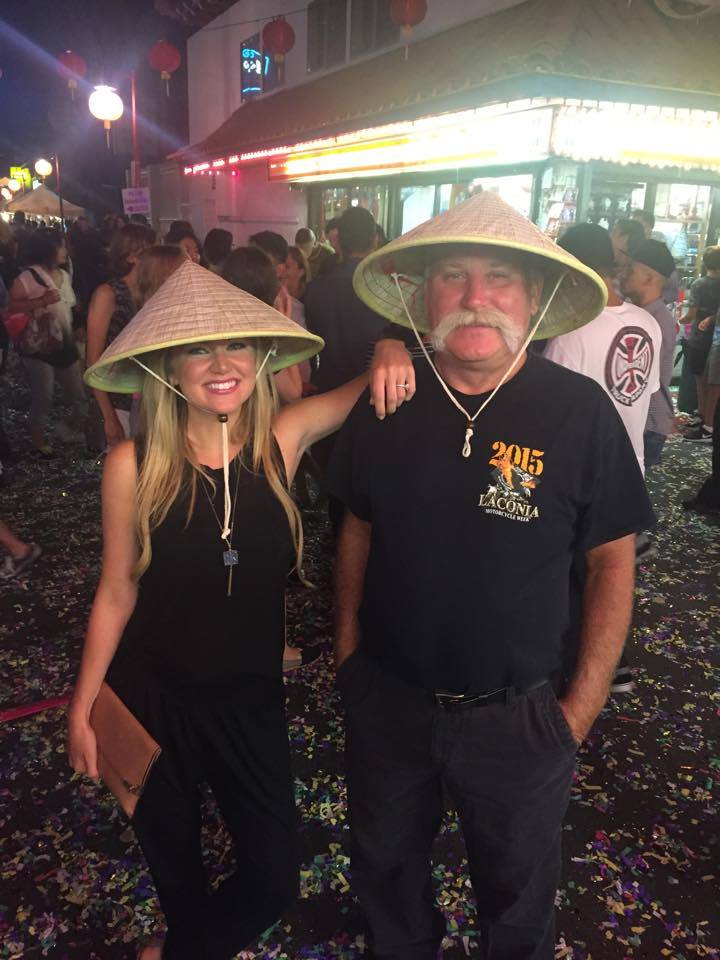 My best friend turned 62 today.
Born into a poor family comprised of a single mother, 4 siblings and dozens of cats, chickens and rabbits, Dennis didn’t last more than a few days past his 18th birthday before moving out.
That year, he watched his number flash across the television screen… and spent birthday number 19 in the rice paddies of Vietnam.

The next few birthdays were in Colorado, followed by a birthday sailing the Greek isles before settling in and spending every birthday since in Mass.  These birthdays were sometimes parties with friends, sometimes quiet dinners with his daughter and wife and sometimes, sadly, forgotten.

Which brings us to birthday number 62.  The number seems insignificant, especially after I completely forgot the big 60, but sixty two years of living is no feat to shrug off with a card and hug.
Papa drove into the North End, where I treated him to Antico Forno.  Eggplant rollatinis, wood plank grilled swordfish, shrimp salad, wine and a fluffy tiramisu with 1 candle.  The meal was cooked to perfection and served in a cozy yet elegant environment, but the real enjoyment was sharing a very special birthday meal with my dad.
As we strolled over to Mike’s Pastries for a cannoli or three, I couldn’t help but shake my head in amazement.  His 63 year old eyes have seen nearly every crevasse of the world.  He’s got more gumption, more heart and soul, than anyone I have ever met.  Groaning and creaking about with not a colored strand of hair left on his head, there is really no denying Papa for the senior discount.  Yet despite his bafflement at the “world wide web” and insistence that white bread is nutritious, he still has a youthful fire burning strong in his heart.
Though he will probably never learn how to use the internet well enough to read this blog, I want to dedicate this post to him. Thank you for being an inspirational role model and my biggest and most supportive fan. Happy 62nd Birthday Papa, I love you.

Show us some star love:
Your vote is so very appreciated, thank you!
Share

Why I am Loving Lockdown Life (& how you can too!)